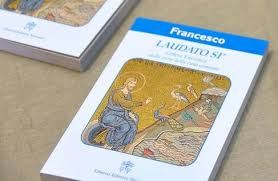 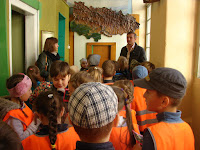 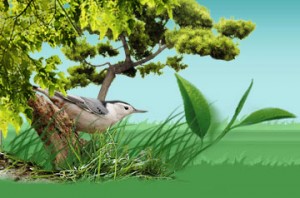 Pope Francis: Church Needs Religious Who Bridge the Gap Between Science and Faith

Pope Francis said that the Church is in need of religious men and women who can bridge the gap between faith and modern science. The Holy Father met this morning with the participants of a Symposium sponsored by the Vatican Observatory. Reflecting on the institution which was placed under the management of the Jesuits by Pope Pius XI, the Pope said that throughout the years the Observatory has followed in the footsteps of Jesuit astronomers who have bridged the gap between faith and science. Echoing the words of his predecessor, Benedict XVI, the Pope said that “the Church is in urgent need of Religious that dedicate their life to be, in fact, on the frontiers between faith and human learning, faith and modern science.” The symposium gathered various scholars to discuss their studies concerning dialogue between science and religion. This work, the Pope said, was crucial in progressing both areas while safeguarding their integrity. “In the context of interreligious dialogue, today more urgent than ever, scientific research on the universe can offer a unique perspective, shared by believers and non-believers, which helps to attain a better religious understanding of creation,” he said. Concluding his address, Pope Francis encouraged them to continue their enthusiasm in exploring the universe while thanking them for their witness of both science and faith. “May God Almighty, who keeps the whole universe in existence, through the intercession of the Virgin Mary, fill you with his peace and bless you,” he said. --- --- --- On ZENIT’s website: For the translation of the Holy Father’s address, go to: http://www.zenit.org/en/articles/pope-francis-address-to-participants-of-vatican-observatory-symposium //